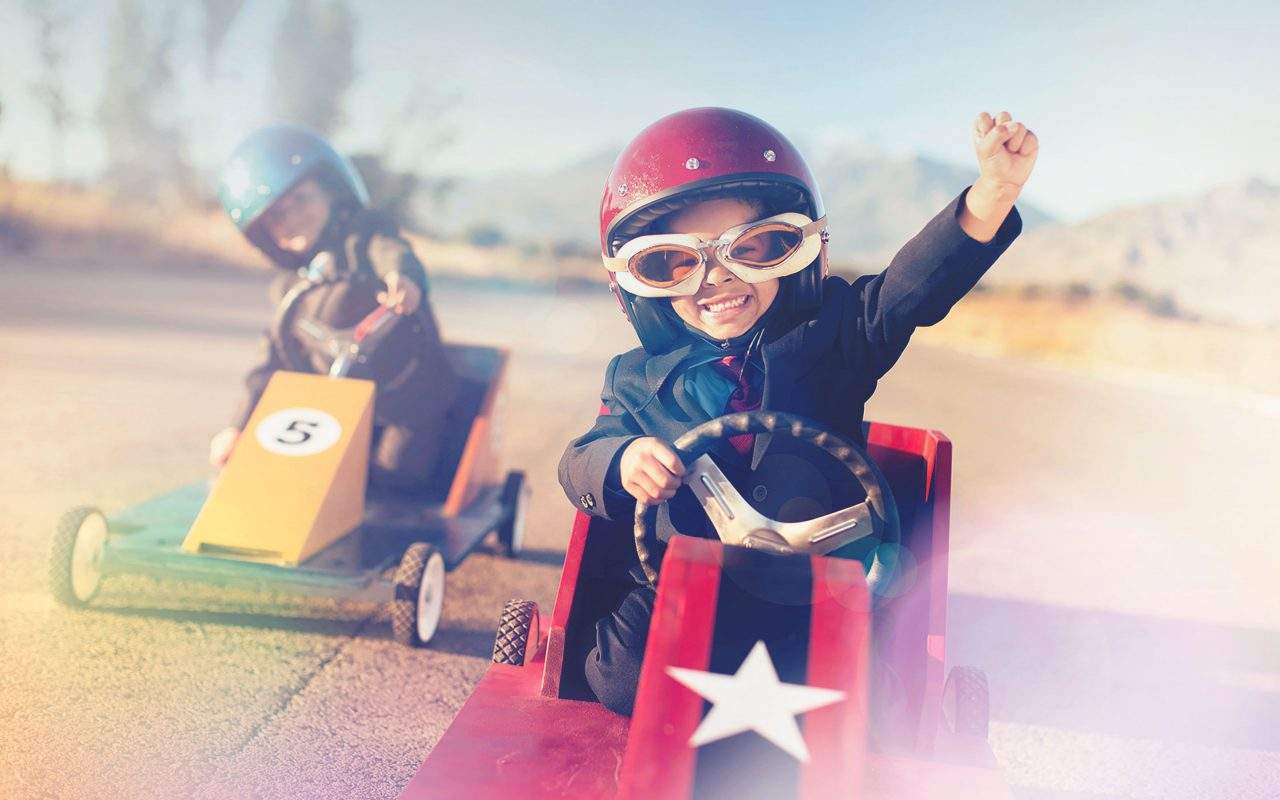 Arvato’s apprentice, Vikas Khan has reached the South East judging stage of this year’s National Apprenticeship Awards, ahead of hundreds of competing trainees. 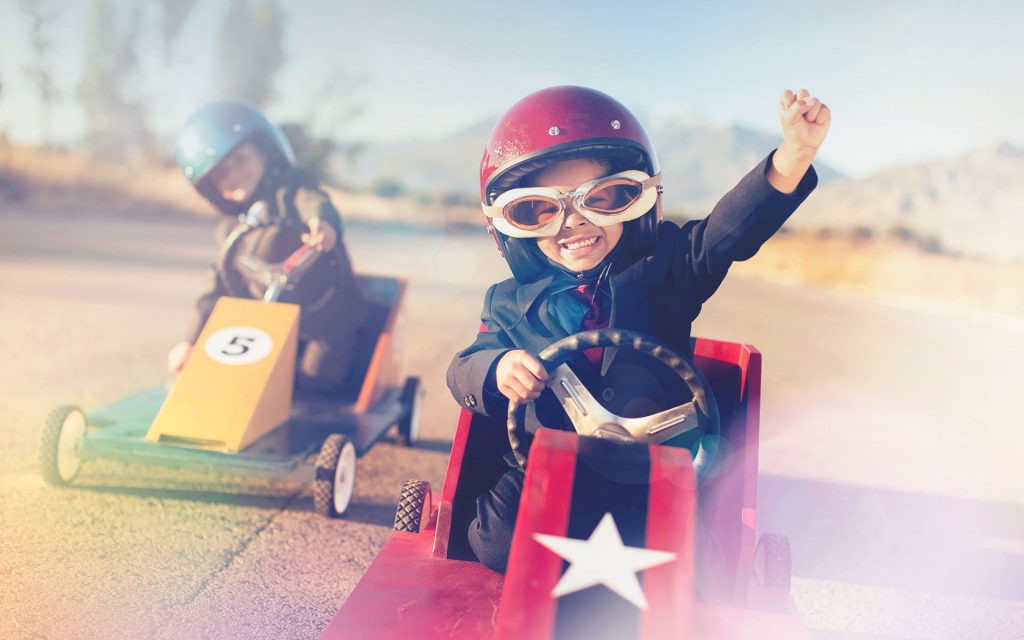 Vikas, who is six months into his recruitment apprenticeship in Slough, has been named as a finalist for the ‘Apprentice of the Year’ category. This is due to the success he has achieved in this short space of time, including becoming the Recruitment Account Manager for one of our automotive partnerships, directing and starring in a vlog about ‘A day in a life of an apprentice’ to attract new talent and volunteering to support an early careers fair, which saw over 2,000 year 9 and 10 pupils attend across two day. He has also organised a site-wide charity event for World Book Day, raising over £500 for The Prince’s Trust.

The awards are the largest and most prestigious celebration of apprentices and apprentice employers across the country.

Vikas Khan, Recruitment Apprentice, CRM Solutions Arvato UK & Ireland, said: “When I first started at Arvato I was really shy, but now I feel I have a made a positive contribution to Arvato with my hard work and involvement in initiative. I now have regular reviews with the Early Careers Managers to discuss my apprenticeship and build a future career pathway”

Niki Yates, Early Years Manager, CRM Solutions Arvato UK & Ireland, said: “Vikas has been a real asset to the organisation since he started his apprenticeship programme in November 2017. His progress speaks for itself and being shortlisted for the Apprentice of the Year award is credit to all his hard work.”

Our apprenticeship programme which launched in 2012, has a completion rate of 70% and retention and promotion rates of 47% – far outstripping the national average. Our commitment to young people has also been recognised by us being named a Top 100 Apprenticeship Employer and Top 100 School Leavers Employer, by AllAboutSchoolLeavers.

Good luck to all of the apprentices who are shortlisted for the awards ceremony on 28th November!