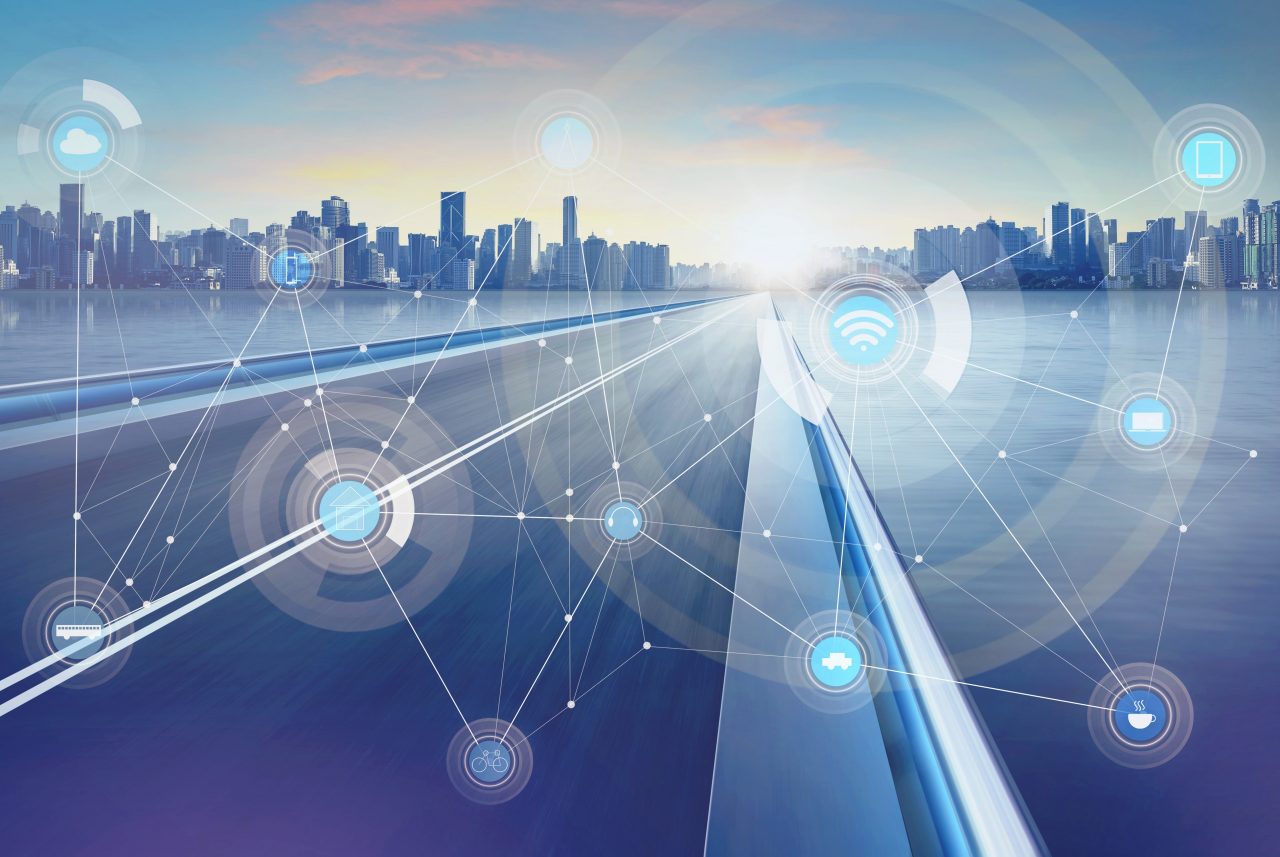 Arvato is a sponsor of the Derbyshire leg of The Women’s Tour 2017, which will bring elite female cyclists from around the world to Chesterfield.

The Women’s Tour is one of the UK’s premier cycling events and has been included in The Union Cycliste Internationale’s (UCI) official calendar since it launched in 2013.

Taking place on Saturday 10th June, the world’s top female riders will tackle the 81-mile route, which starts and ends in Chesterfield and runs through the market towns of Belper, Bolsover, Wicksworth and Staveley. Last year, 96 professionals from 22 countries competed in front of packed crowds and TV audiences.

Peter Schriewersmann, Key Account Director, CRM Solutions, Arvato UK & Ireland, commented: “It’s brilliant that Chesterfield is set host the penultimate leg of The Women’s Tour once again. It’s a great showcase for Derbyshire and brings a nice boost to the local economy. We’re very proud to be supporting it this year. Good luck to all of the competitors!”

Arvato supports a wide variety of community initiatives through its partnership with Chesterfield Borough Council, which now employs over 170 staff.

These projects include fundraising activities that raise money for The Prince’s Trust and local children’s charity, Bluebell Wood Hospice and an award-winning apprenticeship scheme that gives young people in the region their first step on the career ladder.