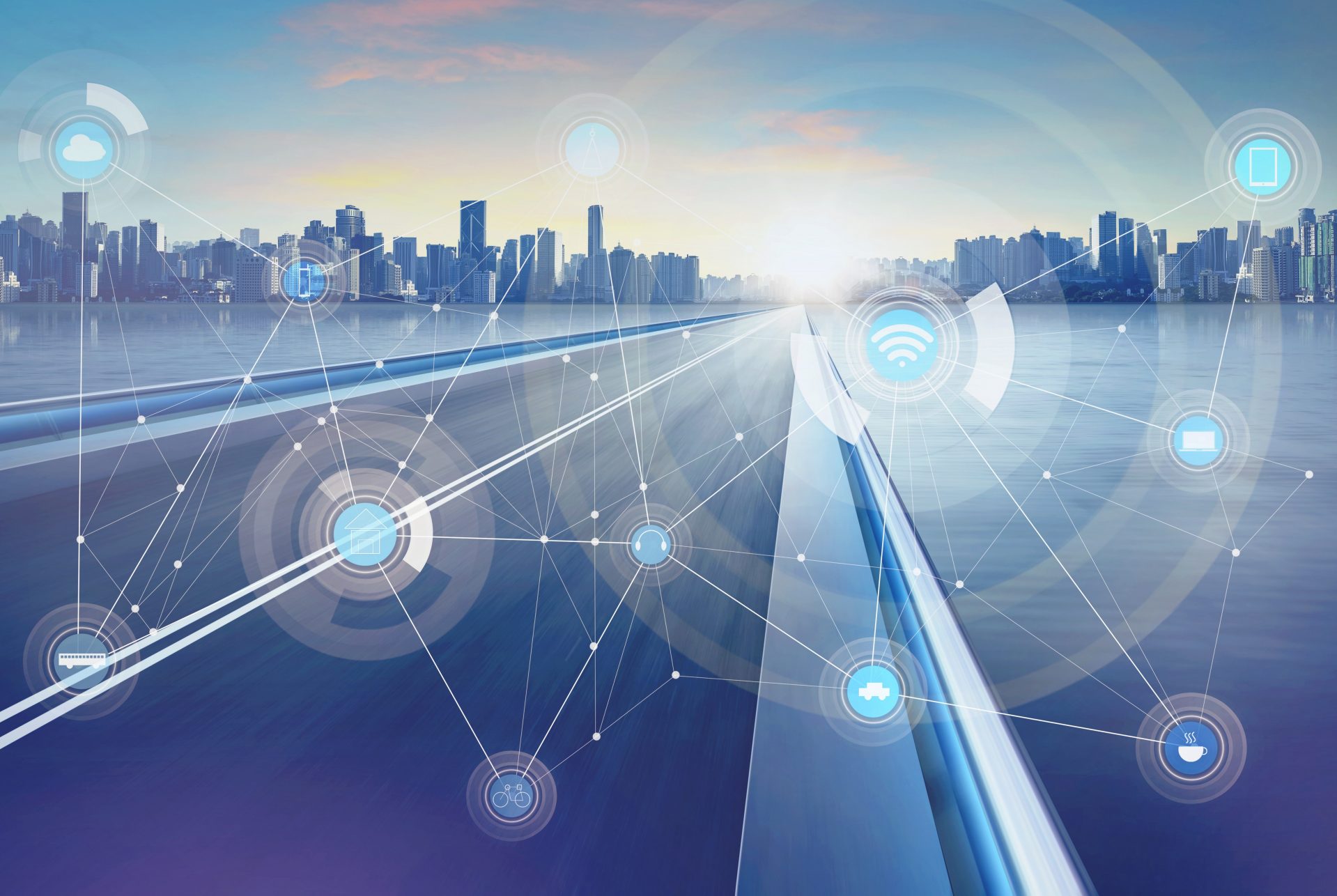 Throughout the UK, a key priority for local and central government is addressing the housing shortage – a perfect storm of rising urban populations and reduced residential construction rates. Despite nearly 4,900 addresses suspected to be empty in Sefton, carrying out physical house-to-house inspections is a costly and resource-heavy task for the Council.

The solution was to look at credit and other financial information, such as insurance history and payment activities, and use specialist software to overlay this data with the data the council already had on each property. The result of this analysis was a ranking table, which provided us with a clearer picture to target the houses that were the most likely to be occupied.

John commented: “By using big data in this way, we were able to determine which properties had illegitimately been registered as empty, and subsequently reduce the level of council tax fraud and evasion. In fact, Sefton Metropolitan Borough Council was able to classify 434 houses out of 4,900 as highly likely to be occupied and a further 1,313 as reasonably likely.

“This categorisation helped us prioritise the subsequent physical inspections, starting with those with the highest chance of being occupied. As a result of verifying empty properties, 89 were brought back into occupancy after just the first month of the operation.”