Over the next two years, Arvato will provide ongoing consultancy to help identify where new technologies – including automation and artificial intelligence – can be applied across the Charity’s back-office, retail and contact channels, to deliver increased efficiency. The business will support to design, build and run these solutions.

It will also provide training and mentoring to the Charity’s own employees to transfer technical knowledge, removing the need for future third-party support.

Arvato has designed and delivered a pilot project for automating the Charity’s in-house fundraising ‘Lifesaving Lottery’ – an area identified as one where Wales Air Ambulance Charity could quickly unlock significant savings – as part of the partnership’s first phase.

So far, this has reduced the time spent by the Charity’s employees on daily BACS reports by 50%, and cut time spent on adding new members to the lottery draw by up to 92%. By sending new member letters by email, instead of post, the system is more environmentally friendly and will save the Charity money.

Future focus areas for the partnership now include building an automated dashboard that reports on key operational information in real-time and developing an omnichannel donor experience centre, that will help Charity employees and volunteers more efficiently manage calls and messages from donors. Arvato will also be supporting the Charity to reduce its carbon footprint, including by removing inefficient IT hardware and digitising previously manual, paper-based tasks.

Historically, running the lottery required Wales Air Ambulance Charity employees to manually update and manage two separate systems. Instead, ProcessAutomate automatically inputs and updates players’ data into the lottery and direct debit systems, and generates sign-up letters and direct debit forms, which it then sends by email. It also actions daily BACS reports, helps to maintain the Charity’s payment records, runs the lottery draw and generates letters for the winners – all without the need for human involvement.

Arvato’s partnership with the Wales Air Ambulance Charity builds on a number of recent and ongoing digital transformation projects.

This includes current work with the Education and Skills Funding Agency (EFSA) to transform its customer experience offering, implementing new ways of working and technologies such as artificial intelligence and automation to promote self-service, and a partnership with global entertainment company Fremantle, which saved Fremantle’s team hundreds of hours by applying digital transformation to its key finance processes.

The Charity’s critical care consultants and practitioners have some of the most pioneering equipment and skills in the world, including blood products and techniques developed in the Armed Forces, meaning patients receive emergency department care before they even reach the hospital.

The £8m required annually to operate the service comes entirely from charitable donations from the people of Wales. 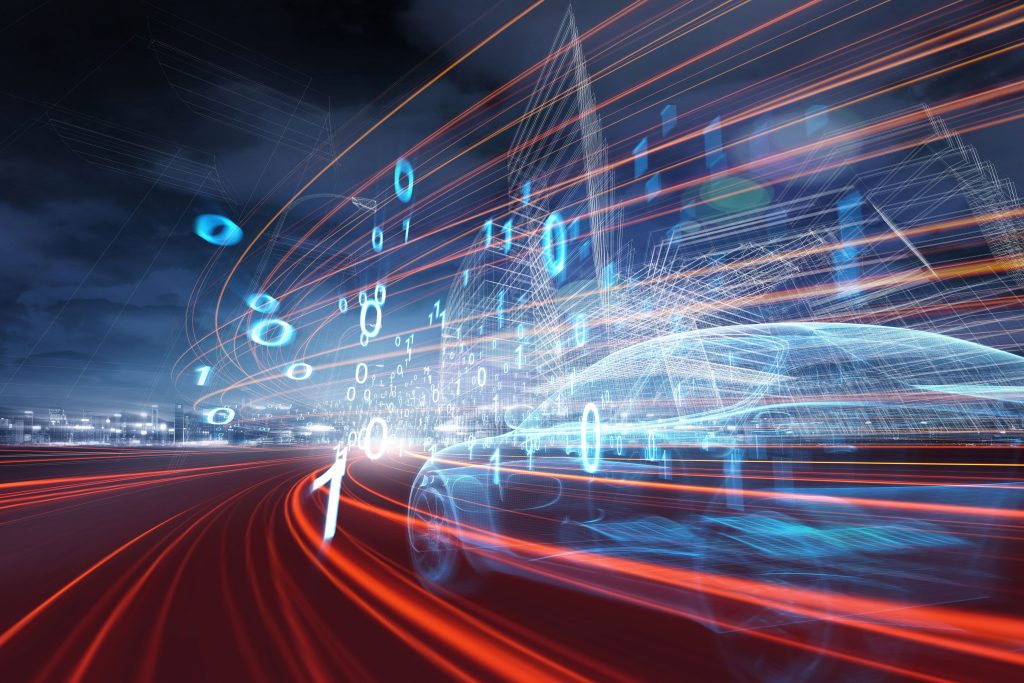 Livestream social e-commerce: what can the automotive sector learn from retailers? 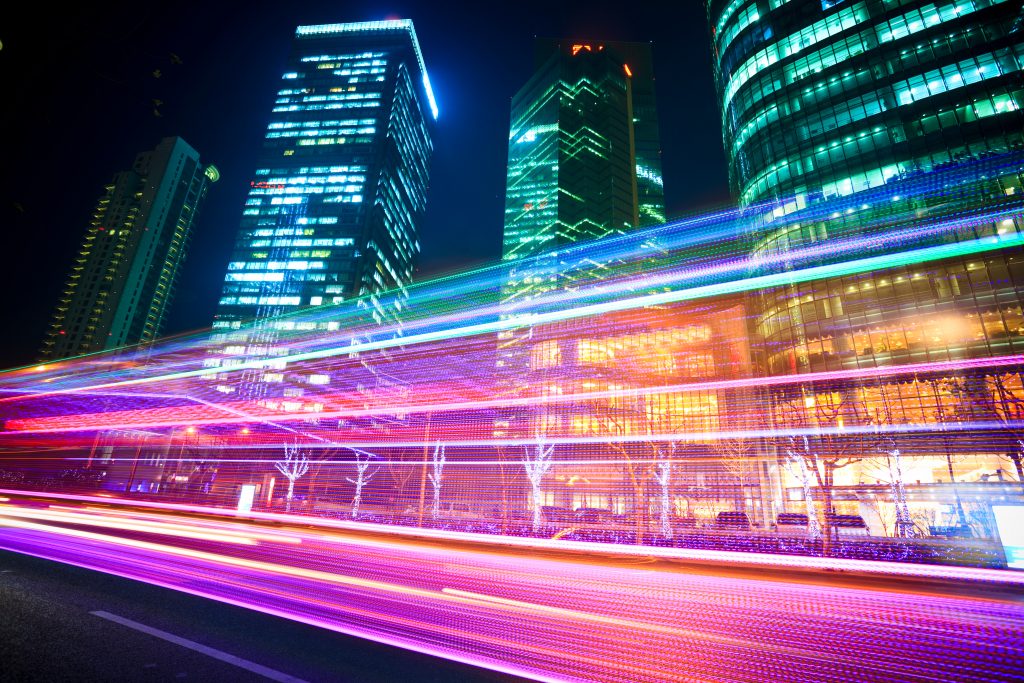 In a world without car ownership, automotive brands must work harder 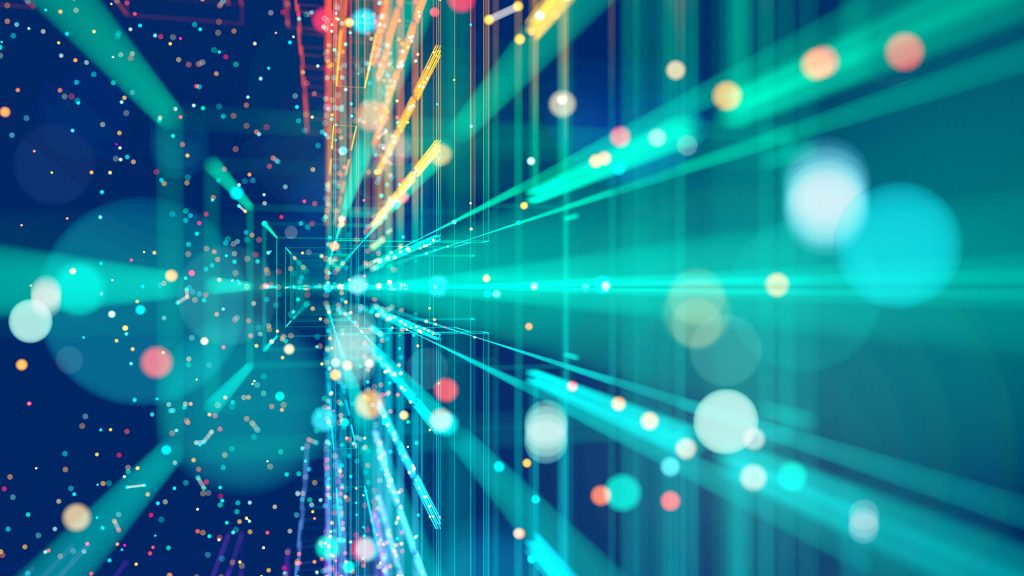 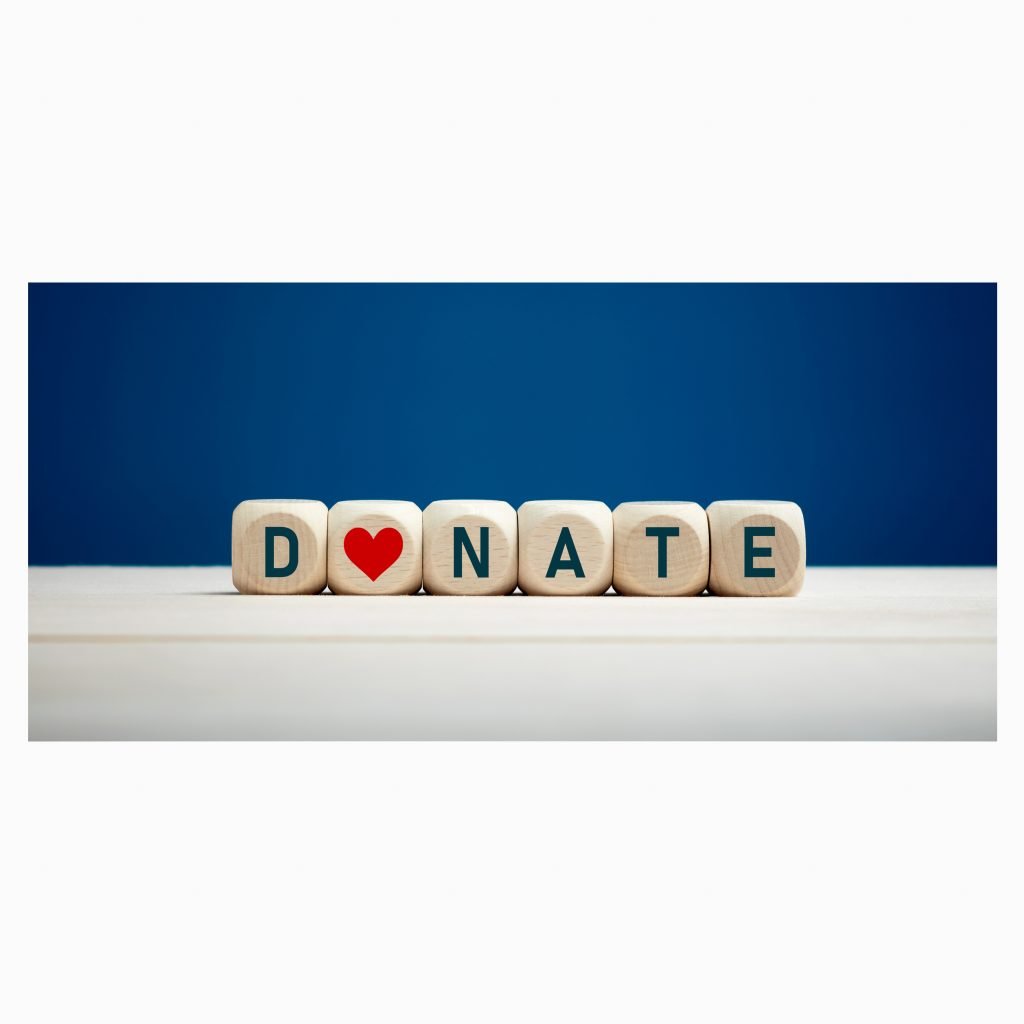 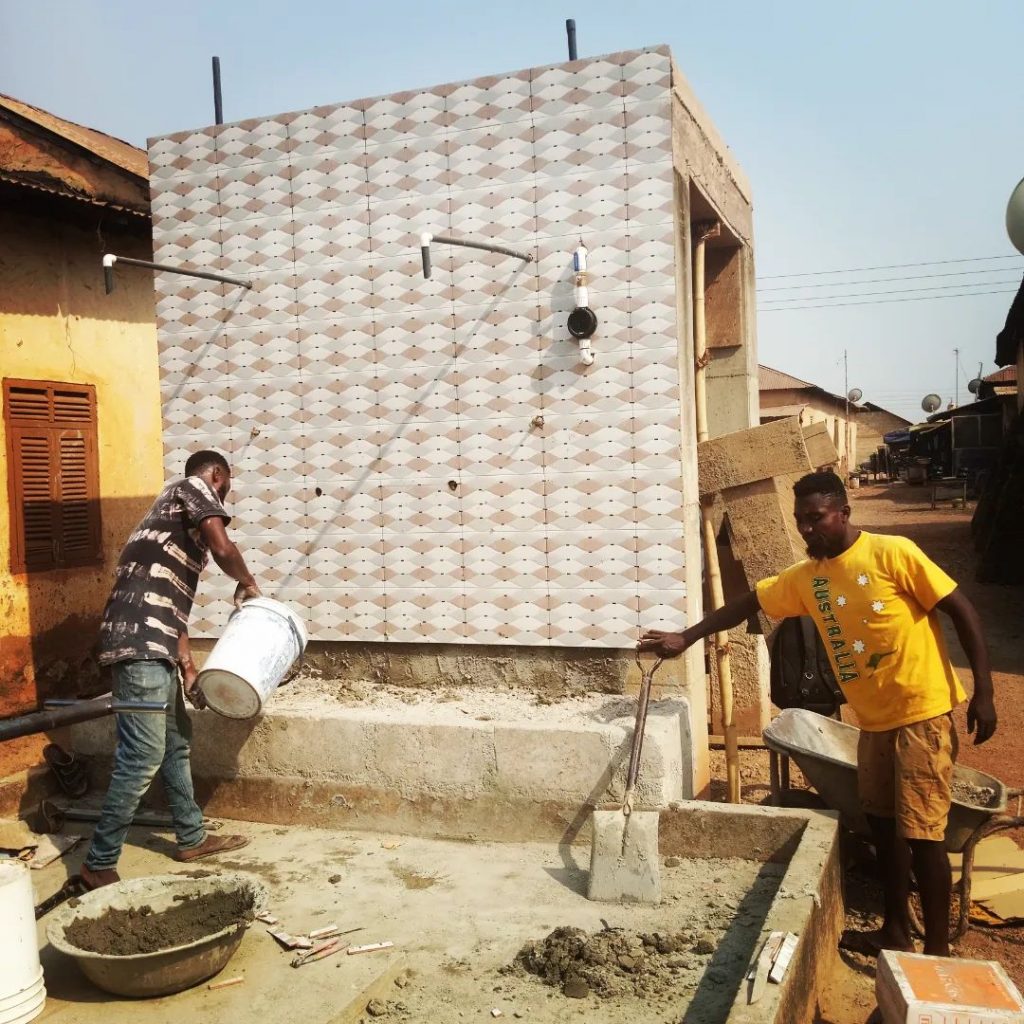