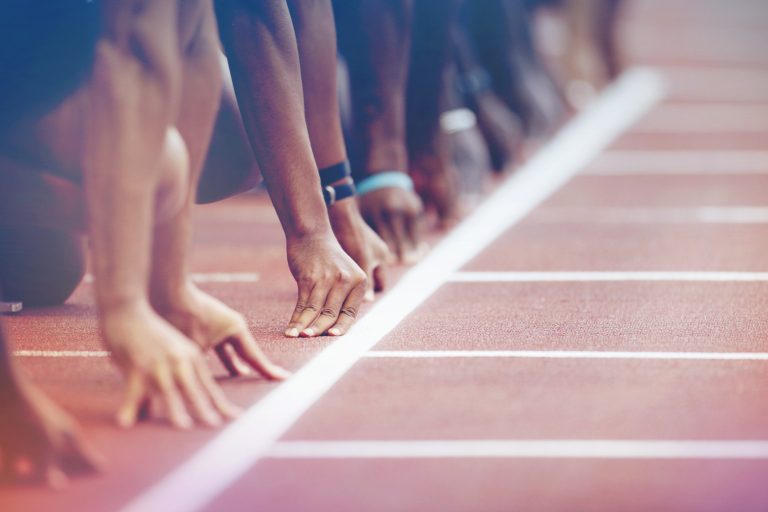 About Arvato Not for profit