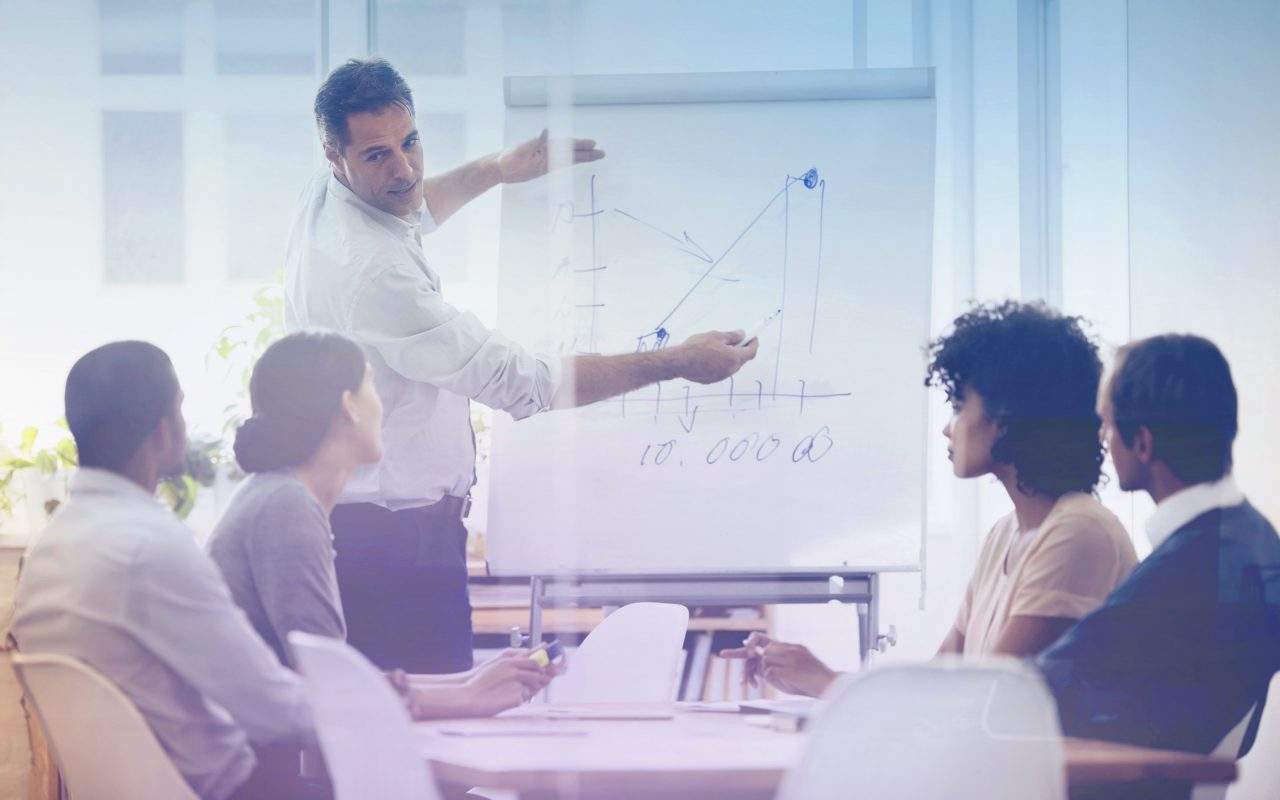 Turning to outsourcing partners to gain access to leading technology and expertise, create new efficiencies and share risk has long been second nature to both public and private sectors. The UK market has seen strong growth in recent years, largely driven by outsourcing rising up the value chain and organisations reaching out to external partners to deliver more complex, sophisticated work.

But we’ve seen the market soften in the first half of 2018. According to our Outsourcing Index – which is published quarterly and analyses outsourcing contracts procured in the UK – the value of new deals signed between January and June fell to £2.61 billion, half the total procured in the same period last year. The private sector was largely responsible for the drop in market value, as business spending on bringing in external partners to deliver services fell by almost two thirds.

But there are positives. Our research found that activity across the public sector picked up strongly between January and June, with spending up 39 per cent year-on-year as central departments and councils focused on procuring agreements for IT and technology services. This is a sign that government organisations are taking the brakes off the tendering process, and greater economic certainty would likely deliver the same outcome for businesses.

Given the current headwinds, it’s unsurprising that fewer deals are making it over the line in the private sector. The uncertainty surrounding Brexit is continuing to influence buying decisions, while the recently implemented GDPR regulations have also soaked up internal resources.

Outsourcing remains a key strategy for businesses, and a more certain and stable economic setting is likely to see these shackles removed as organisations refocus on the longer term. Even across government, we can expect more councils and departments to kick-start their procurement processes. As such, 2018 is likely to be no more than a fallow year.

This is important because the sector not only plays a significant role in economic growth, but in stimulating new innovation. Contracts for IT and technology accounted for 44 per cent of the UK outsourcing market between January and June, and the advent of new innovations, from robotic process automation (RPA) to blockchain and artificial intelligence, hold significant benefits that outsourcing companies are well placed to help organisations realise.

Pilot schemes will provide a key first step in exploring technology and assessing its impact on different services and functions, particularly in the public sector where procurement systems are often too rigid to enable quick adoption. It’s here that outsourcers come in, as they have the expertise, experience and scale to partner with organisations and provide the flexibility to implement these programmes quickly.

Encouragingly, we’re already starting to see some forward-thinking government organisations take this approach. In a recent trial with a local authority in the North West – the first of its kind in the UK – we implemented RPA to automate revenue processes, which delivered time and cost savings of up to 80 per cent for repetitive administrative tasks and helped employees develop new skill-sets.

As these new technologies develop and mature, adoption will be essential to remain competitive and deliver the services that consumers expect. Outsourcing will play a central role and we can expect the UK market to return to growth once businesses and government organisations have renewed confidence to plan for the long-term.