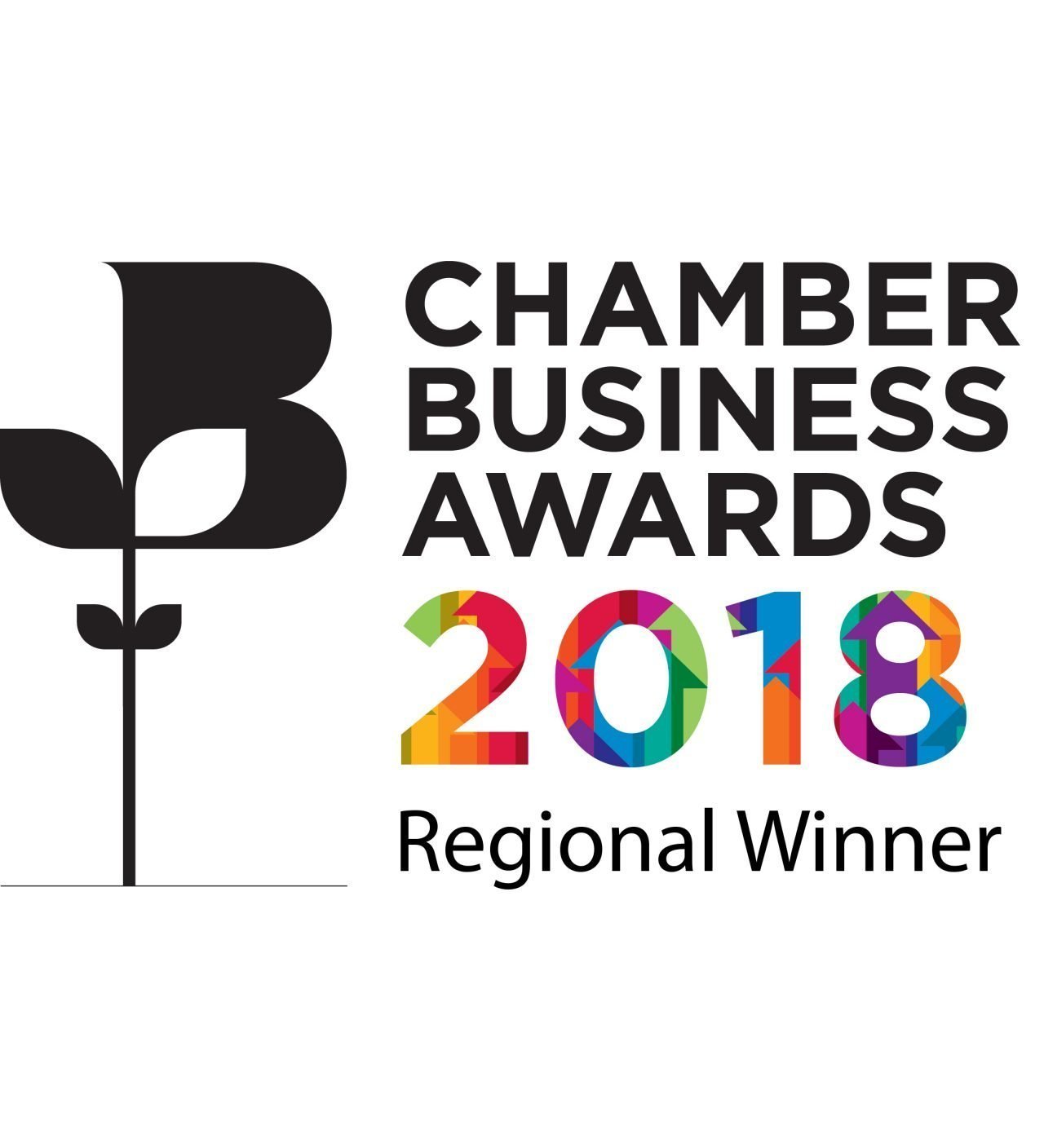 Mathew Copp, Director of Operations Central Government, Arvato & Ireland said: “Our shared service centre in Swansea is providing a fully standardised, back office services to the DfT and its executive agencies via our experienced and professionally qualified delivery teams. This award, alongside the Welsh Contact Centre Award we won earlier in the year, is a testament to the hard work and commitment of our employees and to the continuous innovation we’re introducing into the centre, including robotic process automation (RPA).” 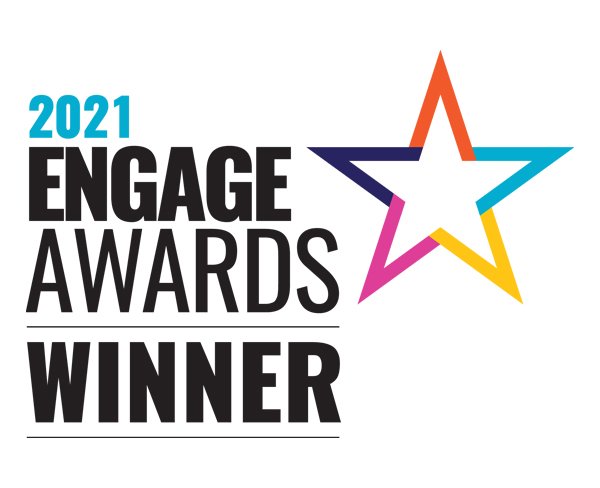 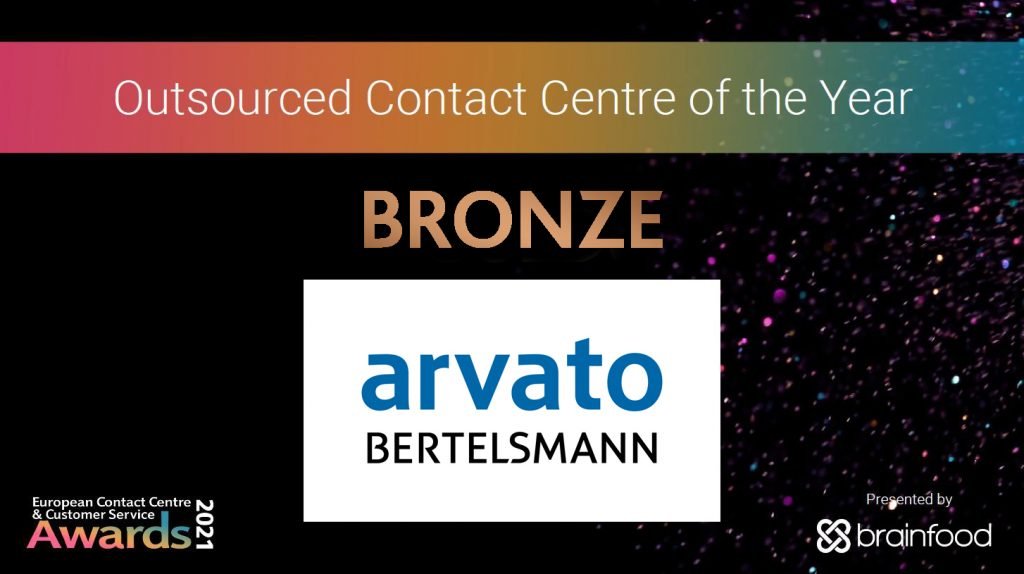 Arvato scoops two top Welsh contact centre awards, after being named a finalist for fourth year in a row 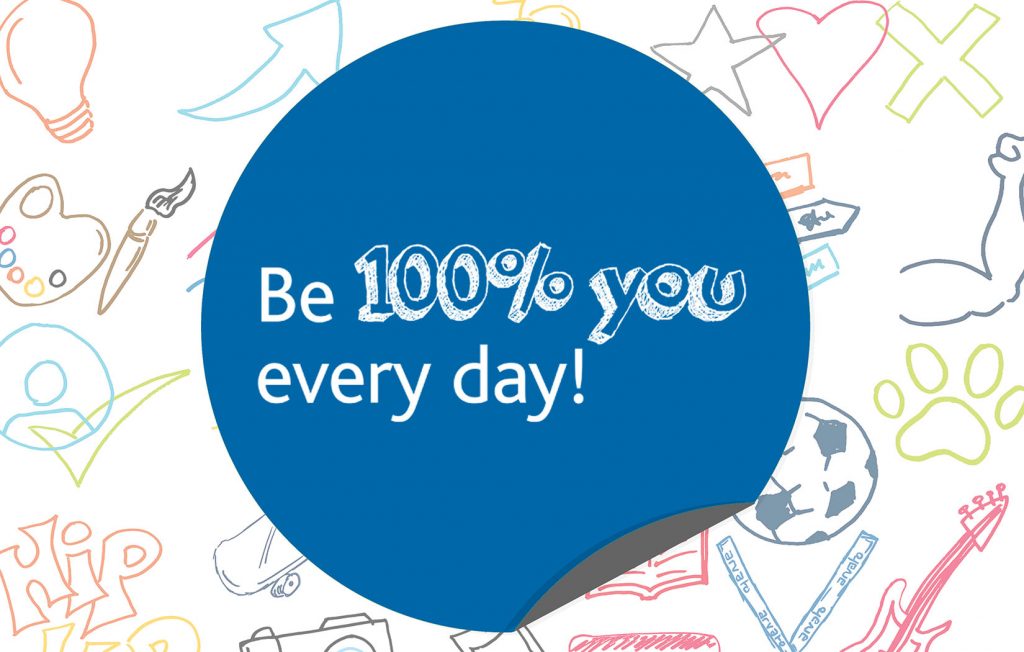 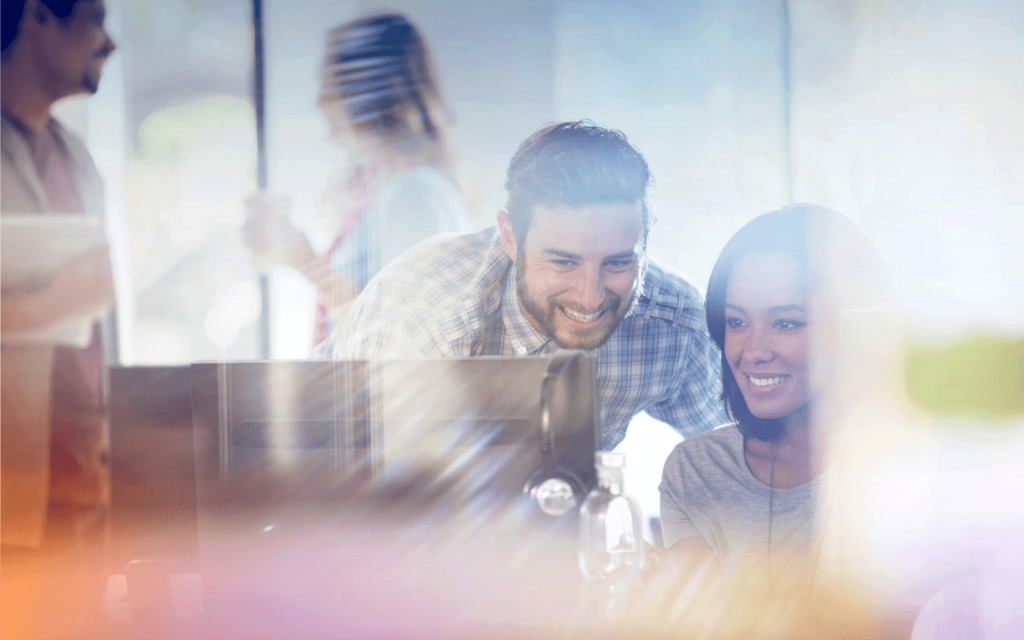