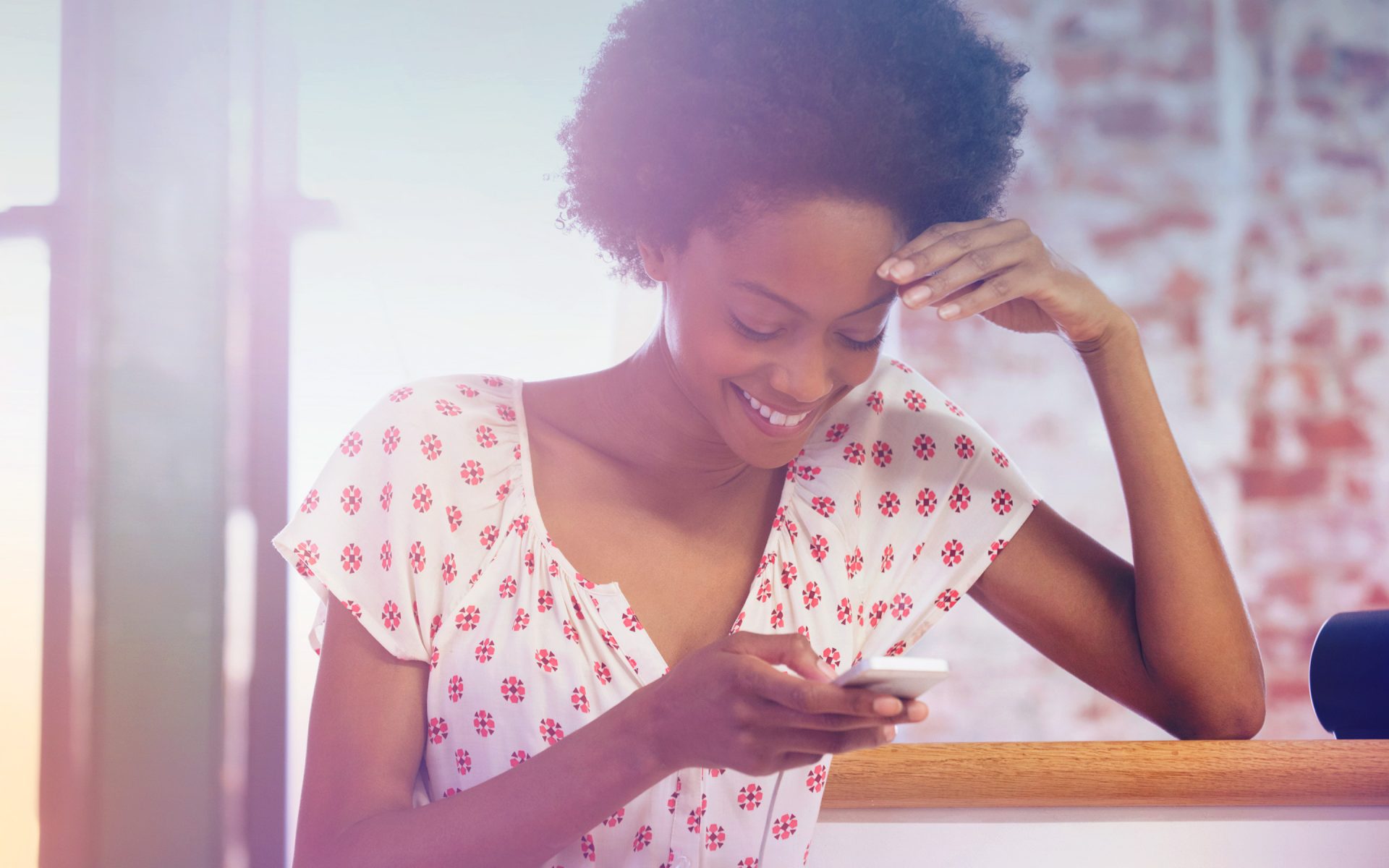 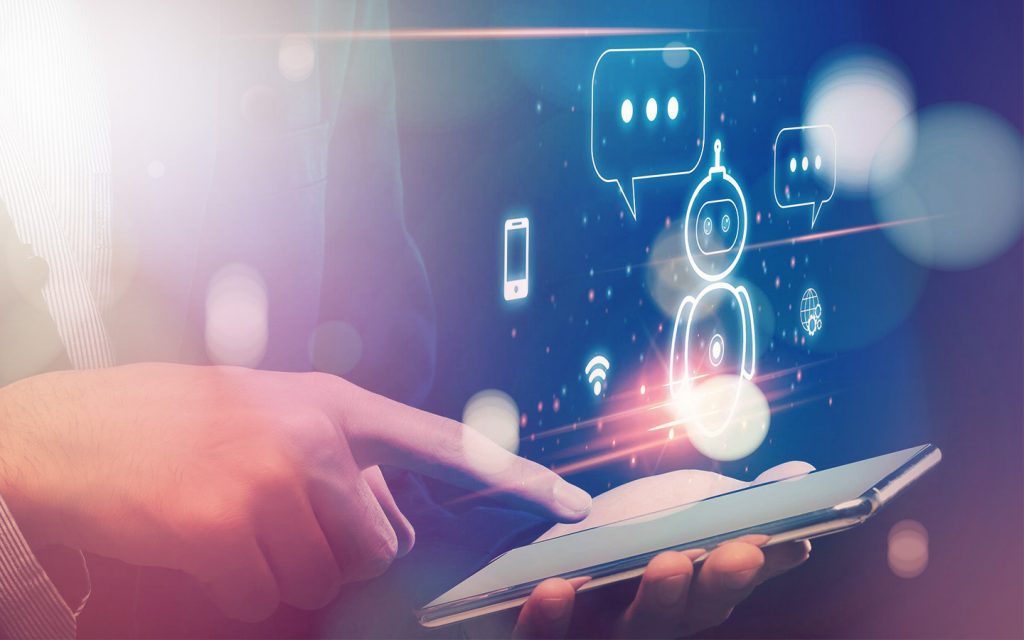 How retailers can use tech to augment human agents 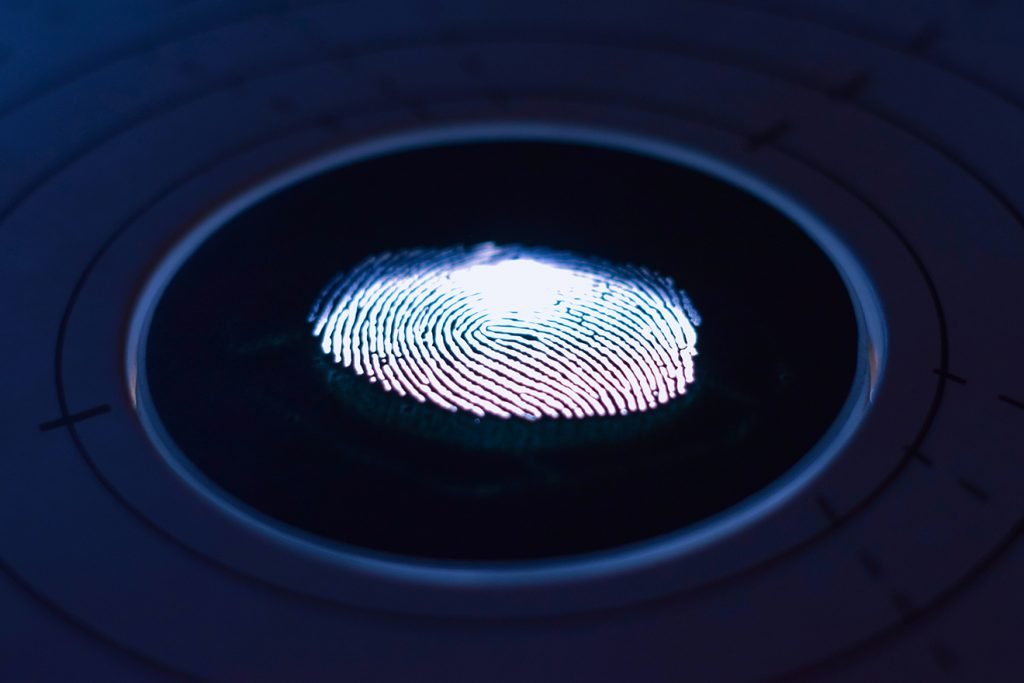 Personalisation is now retail’s CX battleground. Here’s how brands can stand out.