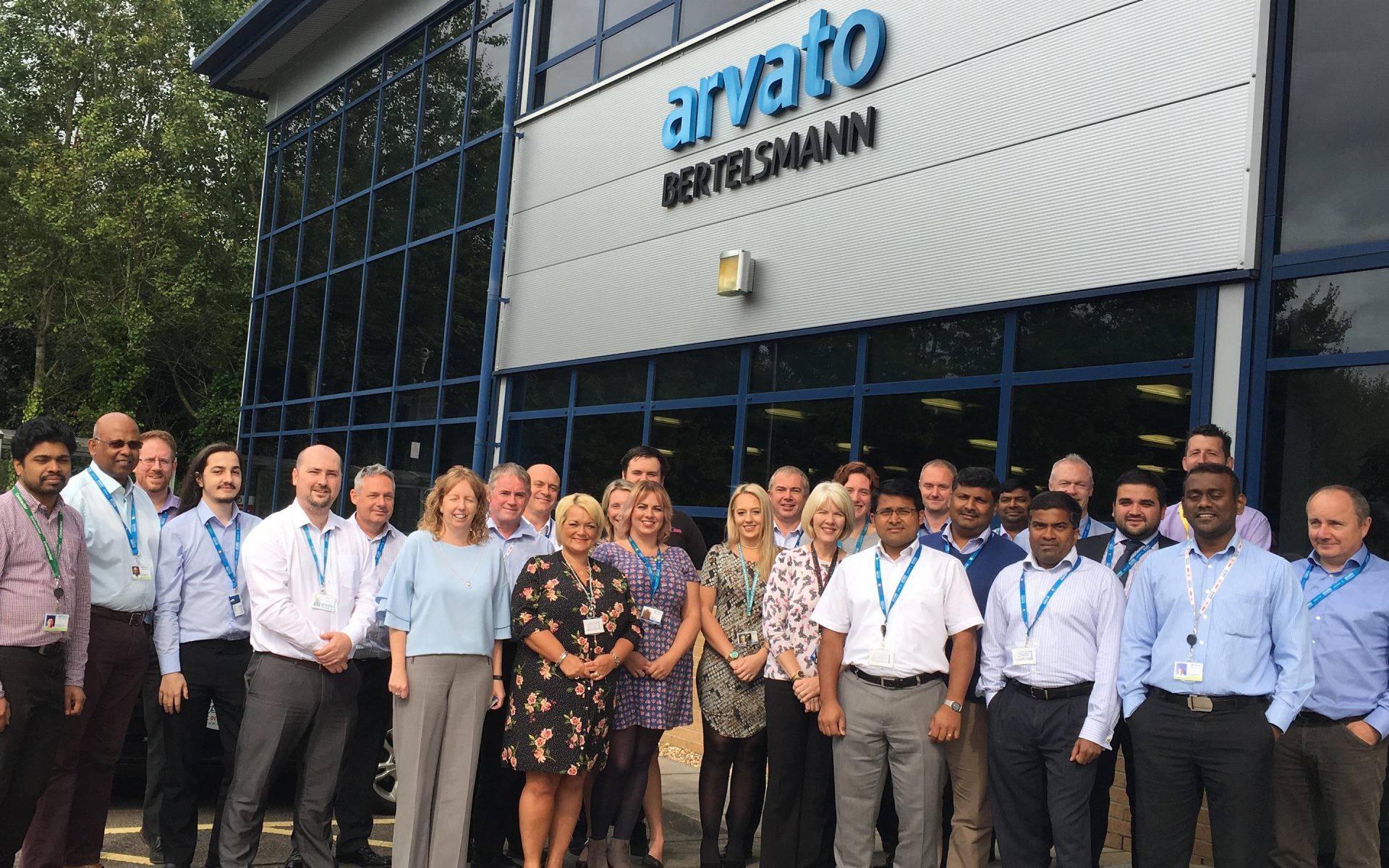 Mathew Copp, Operations Director at Sandringham Park, Arvato, said: “Our Swansea centre is now providing a fully standardised, back-office service for the DfT and its executive agencies for the first time in the department’s history, helping civil servants to devote more time to meeting the needs of people up and down the country.” 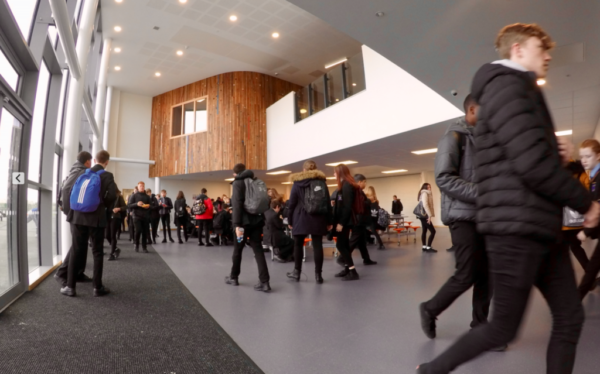 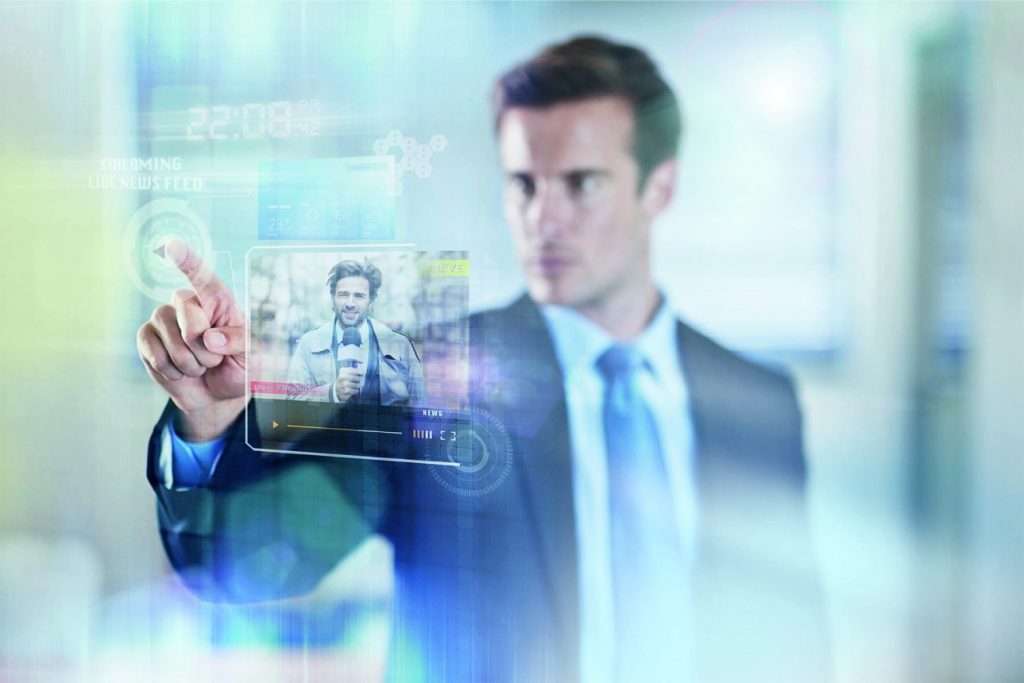 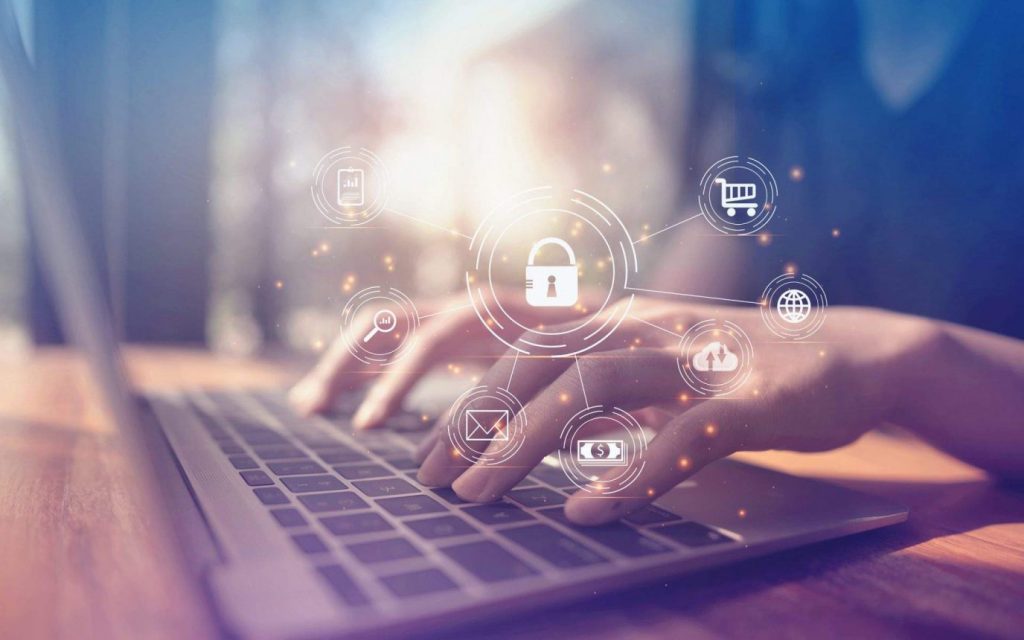 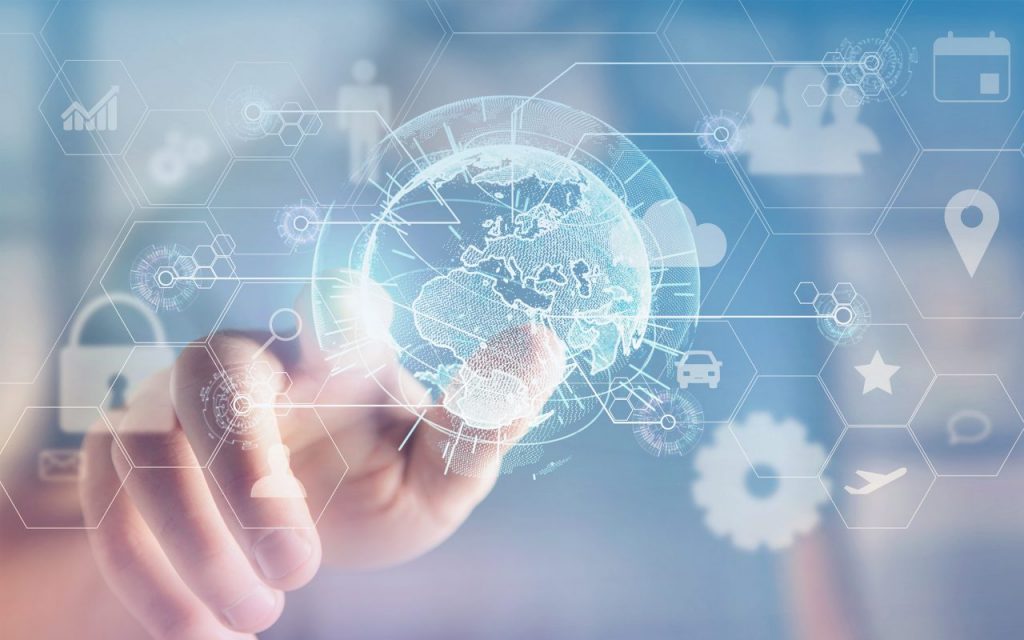